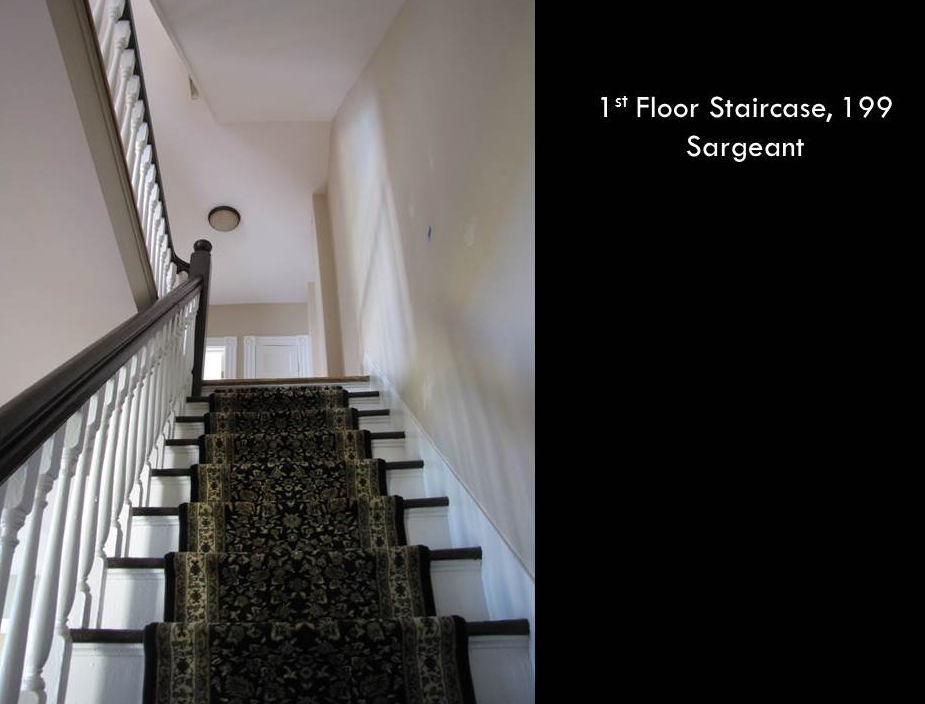 JAK’S FLOORING is a first generation Residential and Commercial Flooring business transitioning into a second generation hybrid business of Residential General Contracting and Commercial Flooring. Originally listed as JAK’S, Founder Allan King created his Hardware Store in 1985 with a vision of adding a flooring contracting service. The business, which is located in what is now called the Upper Albany Neighborhood , developed a reputation as the communities hardware store of choice. The hardware store quickly grew into a one stop shop where customers and local contractors could purchase and order their hardware supplies, in addition to providing residential and commercial flooring services.

In 1994, Allan relocated his business to a burned-down building on the corner of Adam Street and Albany which he renovated to house the hardware and flooring business, travel agency and two apartments, receiving press in the Hartford Courant as “Renovator Makes Blighted Building His Business.” In 2003 the business was formed into JAK’S where its primary concentration became residential and commercial flooring.

In its 24 year tenure, JAK’S has worked for pioneers in the Construction Industry through set aside programs for MBE/WBE’s such as Gilbane Building Company on the Saint Francis Medical Center project, and Turner Construction company on the Alfred E. Burr Elementary School project, in addition to recently being the prime contractor for Haynes Construction on Dutch Point Phase I, II and II. At JAK’S we understand the importance of delivering a quality product on time and even on a budget; done with integrity, commitment, excellence, and discipline – our core values. Our core values, experiences, and professionalism has enabled JAK’S to become a turn-key flooring contractor that delivers projects from beginning to end.

As JAK’S transitions into a second generation hybrid business of Residential General Contracting and Commercial Flooring it will continue its commitment to excellence by using its history as a tool to servicing its clients to create a long term partnership.