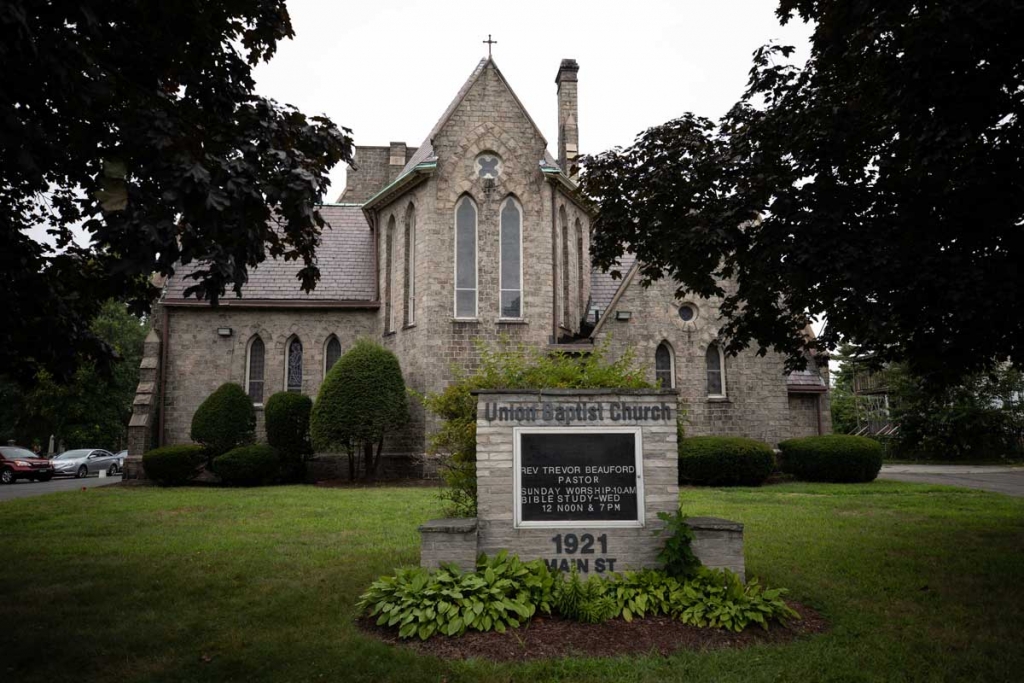 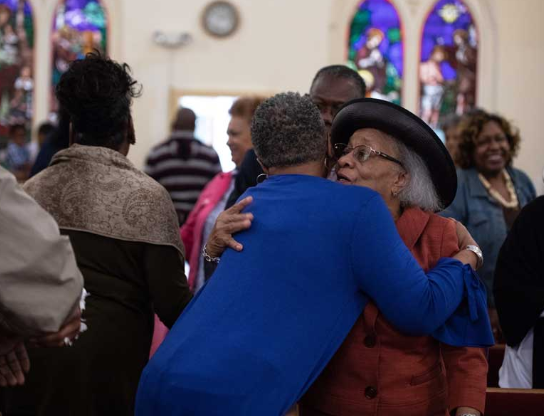 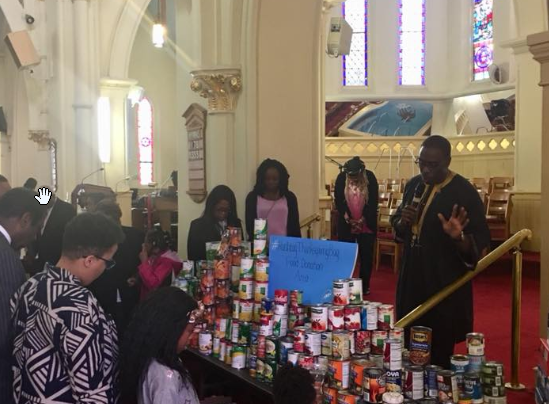 Union Baptist Church of Hartford is an intentionally intergenerational church that seeks to Grow, Love, Outreach, and Worship.

Be the first one to rate! Submit Review

The history of Union Baptist Church began in 1871, a few years after freedom was declared in the Emancipation Proclamation, when a group of people from Essex County, Virginia migrated to Hartford. The Christians among them met in each others’ homes for prayer, Bible study, worship, and fellowship. By 1871 they had outgrown the homes where they met, and decided to find a public place of worship.

A railroad boxcar on Spruce Street, Hartford, CT, became their tabernacle for praise, worship, and fellowship. Members would walk to church, even at night, from as far away as Wethersfield, CT. Since then, the congregation has had several homes, including sites at: Albany Avenue and East Street; Wooster Street; and the 1908 construction of a handsome brick structure at 31 Mather Street. The Mather Street location served our needs until 1925 when the congregation purchased our present home at 1921 Main Street.

Our history has had its share of victories, challenges, and painful disappointments; most noteworthy the ideological differences that resulted in an 1889 church split. Two congregations were formed, Union Baptist Church and Shiloh Baptist Church. While the separation was painful and regrettable, we rejoice in the knowledge that one of our former pastors was instrumental in a ministry of reconciliation between the two congregations. In time, Union and Shiloh became sister churches; initially, sharing Deacons. Since then, we have continued to meet for worship and fellowship twice yearly.

The twenty first century brought with it many new and exciting events. We ordained our first female deacon. We also enjoy the comfort of an air-conditioned sanctuary. The acquisition of nearby property at the corner of Mahl Avenue and Main Streets held the promise of enlarging our current facilities although to date, those plans for Project New Hope are still on the drawing board.

The leaders and members of Union are determined to dedicating ourselves to kingdom building as we upgrade our properties to meet the needs of our congregants, and of the community where we worship and serve.

Through more than a century and a third of ministry, only twelve pastors have served our shepherding needs. Pastors have provided leadership according to their respective spiritual gifts and skills. They have emphasized a host of spiritual and social ministries; including education, social action, civil rights, spiritual development, Christian discipleship, personal, and stewardship.

In 1979, Union Baptist Church was placed on the National Registry of Historic Places meaning it is worthy of preservation because of its historical significance in Hartford and the State of Connecticut.

Your request has been submitted successfully.